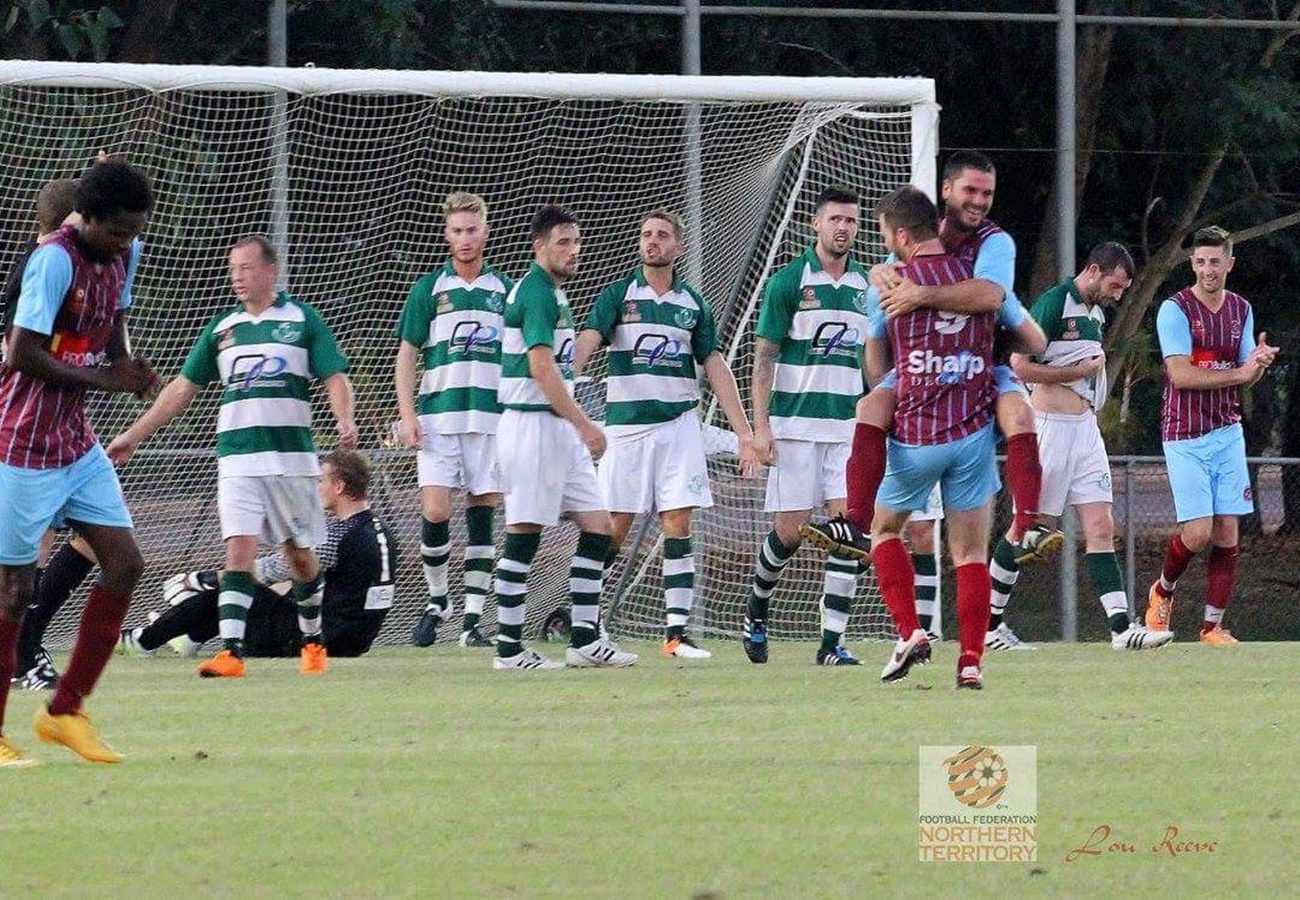 The begginings of Port Darwin FC was formed in 1996 following a merger of two prominent junior Darwin football clubs.
Parap and St Mary’s came togethet and with the senior Waratahs Club joining the fledgling club in 2006, the claret and blue’s were formed.
Six years later Port secured it’s first premiership, defeating Darwin Olympic 5-1 in the 2012 Grand Final.
The club’s home ground is Gardens Oval, centrally located in the heart of Darwin.
The club has grown through out its short history, fielding a Norzone Premier League and reserves side along with two All Ages Men sides and a senior womens team.