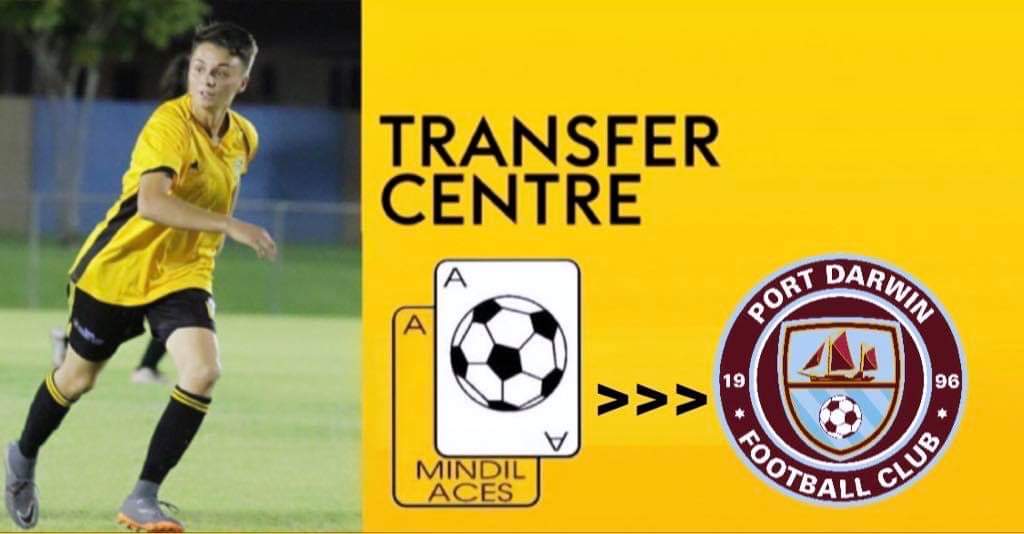 Previously Played for St Pats Albury from a young age until joining the army, Amber has always been keen on the game and has went on to represent many teams both in and out of the defence force.

Amber is one of many that newly appointed Womens head coach ste Brockway was persuining but he’s not finished yet.

Ste said, “I know Amber really well after working with her and coaching her quite recently. As soon as I found out I had been appointed for Port Darwin, Amber was on the top of my list”.